1975: The final demolition of the T&G Building

The T&G in 1930 was located at the corner of Park and Elizabeth Street. The 12 storey building was 70 high to the top of its bell tower.

In 1972, plans were approved to demolish the building alongside every building located on the block bounded by Elizabeth, Park, Castlereagh and Bathurst Street.

By 1975, three quarters of the buildings had been demolished to accommodate 201 Elizabeth Street with the remaining section on the corner of Elizabeth and Park Street's still standing. There were calls for its preservation, but it still faced the wreckers ball. 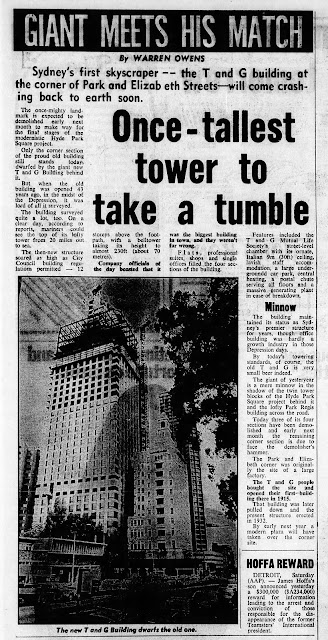 And what did Sydney get in return for the demolition? A public square.

Around twenty years ago, the square was given a facelift. A Starbucks Cafe occupies the site. These photos were taken last week by yours . 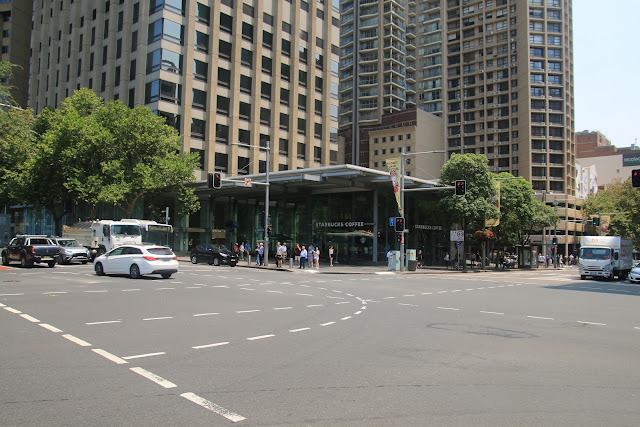 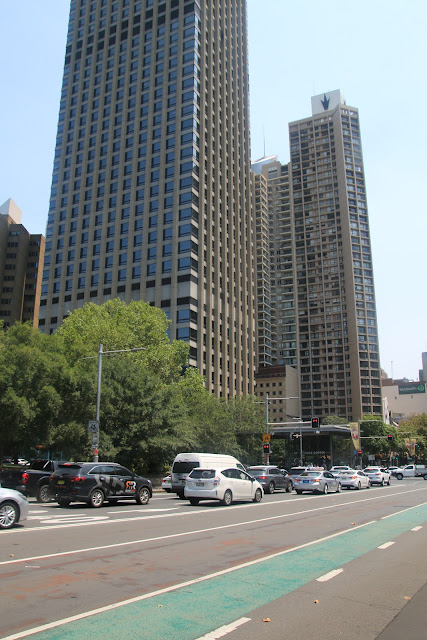 There was scope to leave the remaining section of the building and integrate it into the development. It could have made a fantastic hotel or even be converted into apartments.

Finally, lets place the Park Street photos side by side for comparison. 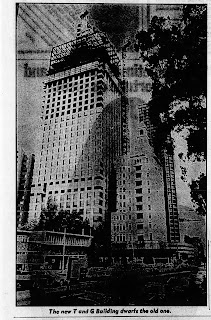 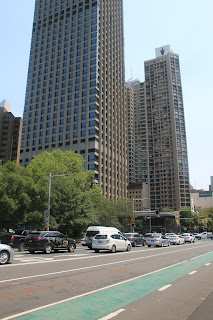